If like myself you or your children are collecting Nintendo's must have Amiibo figures, then you may have found yourself searching high and low.

As I'm on the search for them myself I thought I'd leave an update on where to find Amiibo figures in Gran Canaria.

You may know some of them are quite rare, including the Wii Fit Trainer and the Animal Crossing Villager, which is starting to pop up in various shops.

So far the best selection of amiibo figures have been spotted at Mediamarkt Telde. They have a really good video games section in general, but the amiibo display is the best compared with some of the other shops. Mediamarkt Telde is inside Las Terrazas outdoor shopping center right by the beach. 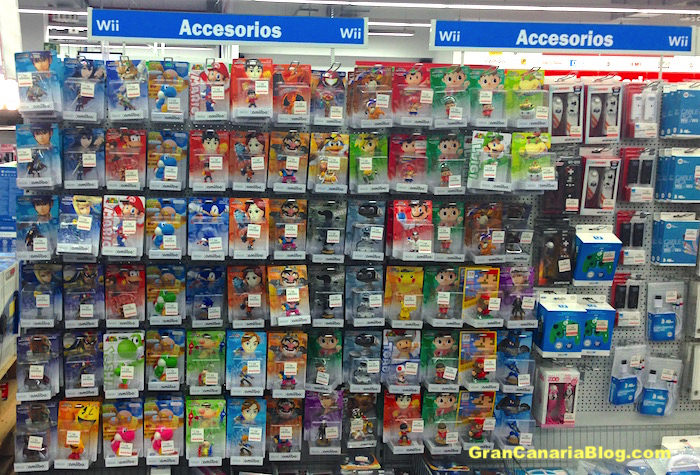 GAME in Vecindario have a small selection of amiibo on the shelves. (They have increased their stock of Funko Pop vinyl figures though if that's something you might be interested in) Stock varies but you can easily pick up Pikachu, the woolly Yoshi amiibo and of course Mario and Luigi. amiibo are going for 11,95€ each at GAME but they sometimes have offers.

If you are looking for Giant Yarn Yoshi, then check GAME. He might not be on the shelves, so make sure to look on the shelves behind the counter or ask. (There is also a GAME in Bellavista Shopping Center in San Fernando de Maspalomas. This is a larger shop than Vecindario) 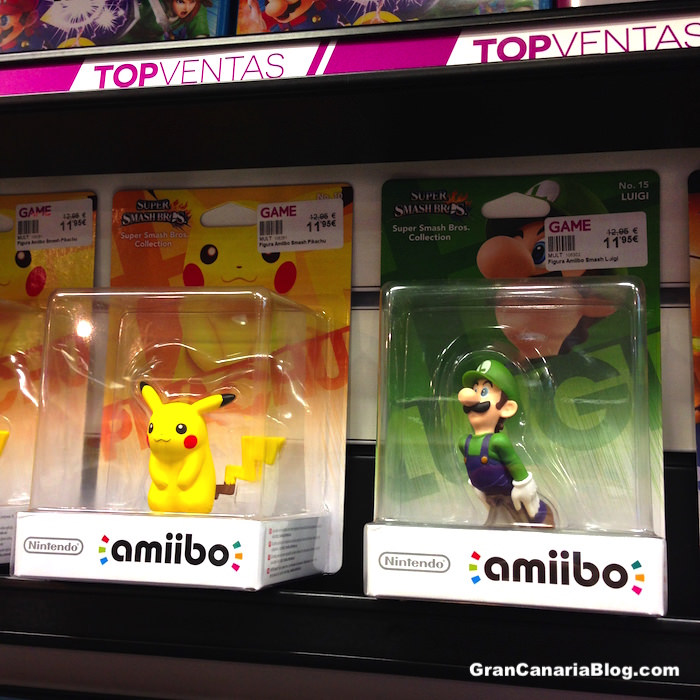 Carrefour are the cheapest place to buy amiibo at 10,90€ but they usually only have the main Nintendo characters. If you check Game, Carrefour and Worten you are sure to find several different amiibo figures for your collection. 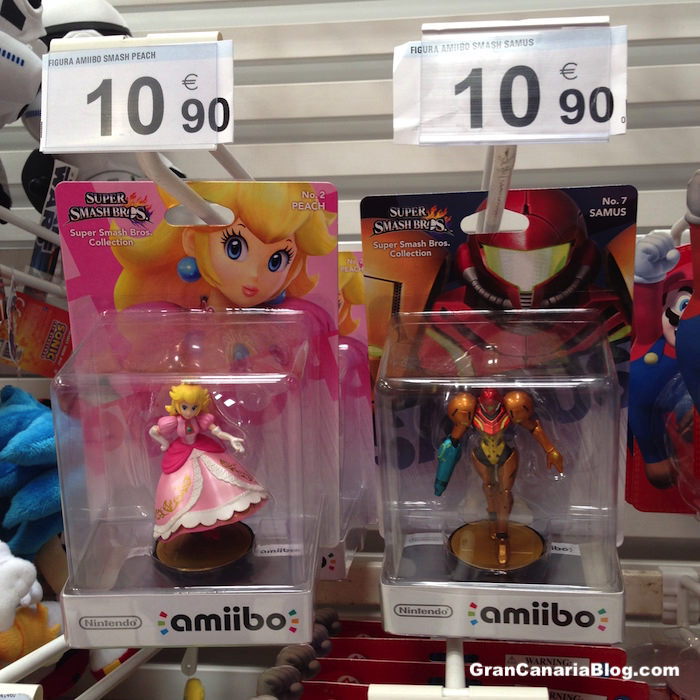 Worten did have a larger range of amiibo than GAME at one point including Donkey Kong, Marth, Yoshi and Fox but they were just shoved on the bottom shelf with the Skylanders. They are a little bit more expensive here at 12,99€. 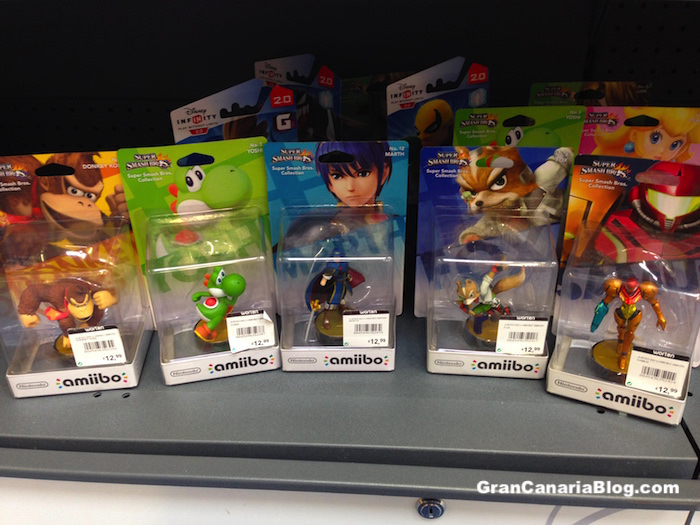